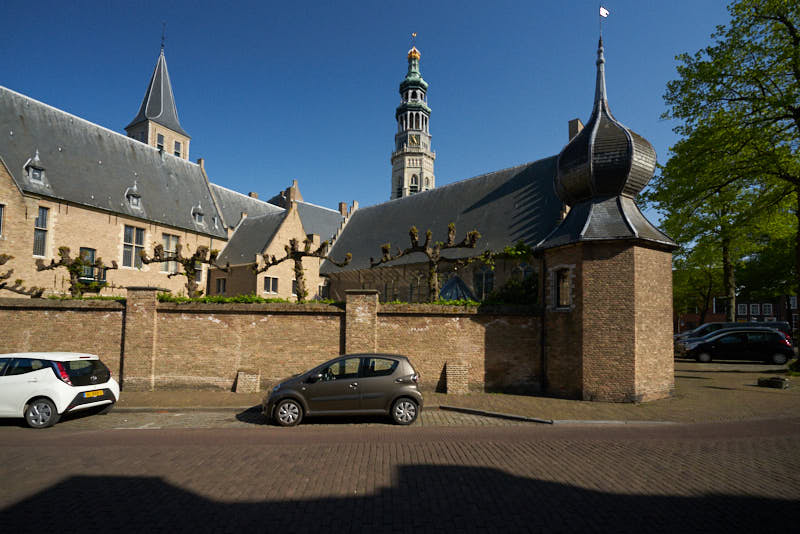 The origins of the abbey go back to the early twelfth century or earlier. Many of the monastic buildings build by premonstratian monks from Flanders were destroyed in two fires. Today many of the surviving buildings from the monastic period (including the so-called “new church”) are in the late Medieval Gothic style, and date from a rebuilding in the second part of the sixteenth century.